Caspian horse is an exceptional national heritage of Iran.

Though its antiquity reaches the 3rd millennium BC, it has been identified as the ancestor of many horses only half a century ago, Fars News Agency wrote.

Speaking in this respect, Sina Memari, an expert of Department of Environment (DoE), said another species preceded Caspian horse, which differed from Indian and European horses.

Memari added that researchers have identified the little horse from stone engravings in Iran at Takht-e Jamshid and Darabgard.

Caspian horse is an Iranian thoroughbred. Even Arabian horses, which are considered the oldest breeds in the world, have originated from Caspian horse.

With a height of 95-115 cm, Caspian horse has small legs and hooves.

Currently, Caspian horse is bred at several parts of the country, including Rezvanshahr, Talesh and Anzali Free Zone in Gilan province, Sari and Amol in Mazandaran province, Khojir in Tehran, Karaj in Alborz province, as well as areas in Isfahan, Kerman and Sistan-Baluchestan provinces.

Since it has all characteristics of a horse, it has been studied by archaeologists to define the relation between the modern Caspian horse and the ancient small horses.

Kentucky University in Oklahoma, US, has started studies on Caspian horse to find its ancestral role and specify its link with other breeds.

Memari said a number of Caspian horses were sent to Britain before the 1979 Islamic Revolution, from where they were sent to Australia, New Zealand, Japan and France. In fact, Britain boasts of a Caspian Horse Society.

Since Caspian horse has great potentials in riding and jumping, it has been in high demand in economic and sports circles.

Caspian horse fossils have been discovered in areas stretching from Amol and Tajan Plain to the southern heights of Sari. They date back to the 6th millennium BC and are considered a national heritage.

The dual-purpose Center for Caspian Horse Genetics and Breeding, and Horse-Riding started its work with an initial capital of 20 billion rials.

The four-hectare center includes a place for keeping horses and a place for horse racing. It can accommodate 44 horses.

Caspian horse, as the most thoroughbred horse worldwide, was identified in 1966 by Louise Firouz (an American-born breeder of Iranian horses who lived in Iran for four decades and died in Gonbad in 2008).

The First International Caspian Horse Congress was held in Houston, Texas, in 1991 with the participation of breeders from Australia, the UK and Iran.

Caspian horse associations have been registered in New Zealand, Australia, the US and the UK. Such an association should also be established in Iran.

A quarantine center is required for horse exports. The Commerce Ministry can cooperate with breeders of Caspian horse for establishing such a center and other export facilities.

The average lifespan of Caspian horse is 30 years. It reaches puberty at the age of four and its pregnancy lasts for 11 months.

Since Caspian horse is very sturdy, it needs less medical care compared to other breeds. 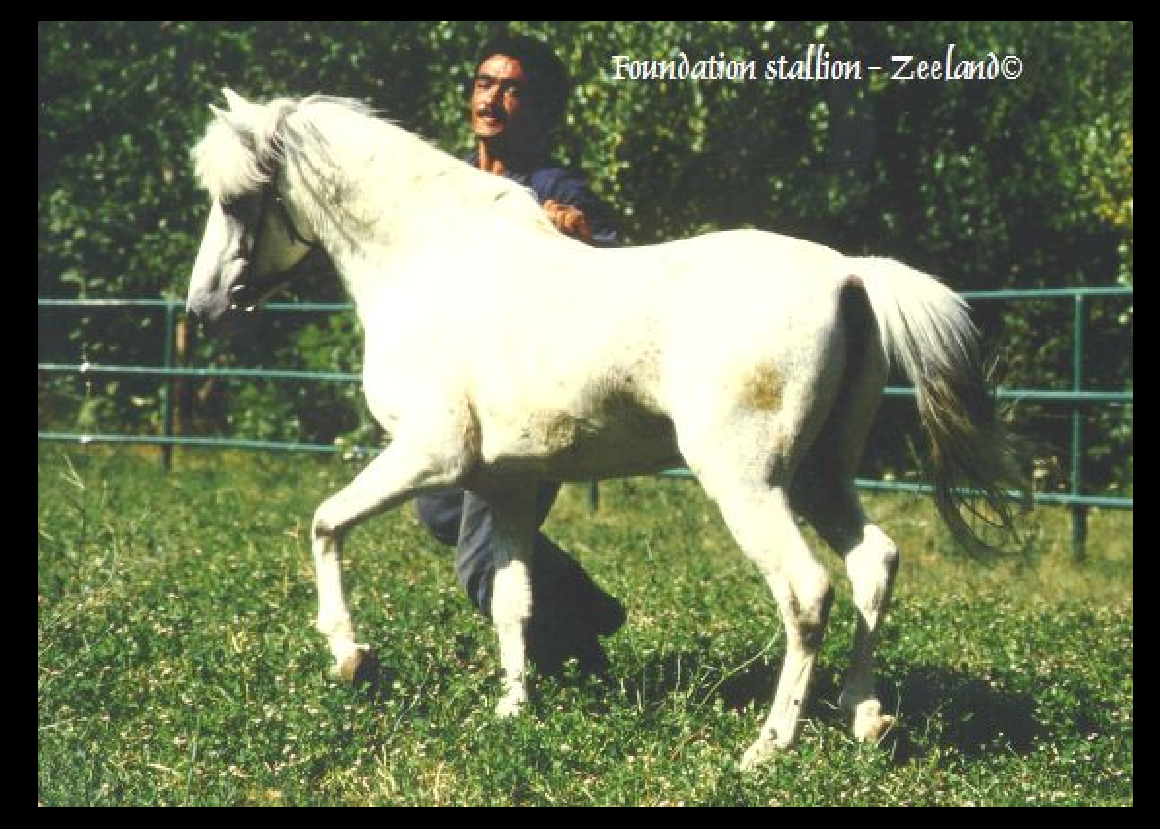 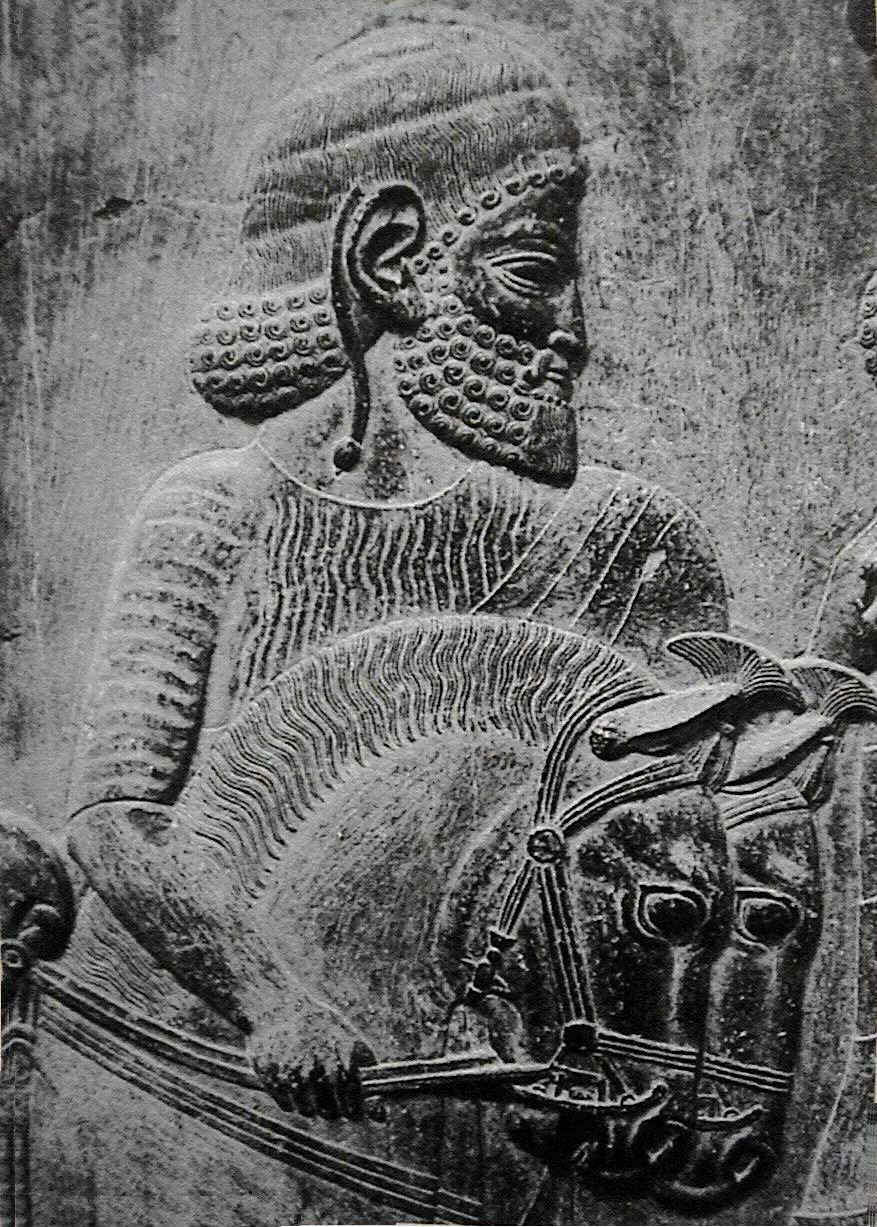 Travel horse riding in Iran   " Had I found paradise? I stood for a while the source behind, me the wide open wilds of desert land way over in the distance. I knew that I did not want to go home, but could I really live without my tooth brush. These people had nothing. No doctors, no...
1 | 2 | 3 > >>